Drone Shots for Saga Cruises and their brand new Spirit of Adventure ship. Saga Cruises wanted some shots of their new cruise ship arriving at the lock at Tilbury - luckily enough it was one of those amazing Autumn evenings where the sunset was going to be incredible. It was then a case of getting the drone in the right position to just hit the sun spot on. A couple of hours later, they wanted this new ship to "say hello" to their sister ship so with lots of telephone calls we got the shot as they touched bows. A few days later the shops lit up their cabin windows in commemoration of the 11.11.1918 end of WWI so I did another night shoot to get shots of the two ships marking this anniversary. 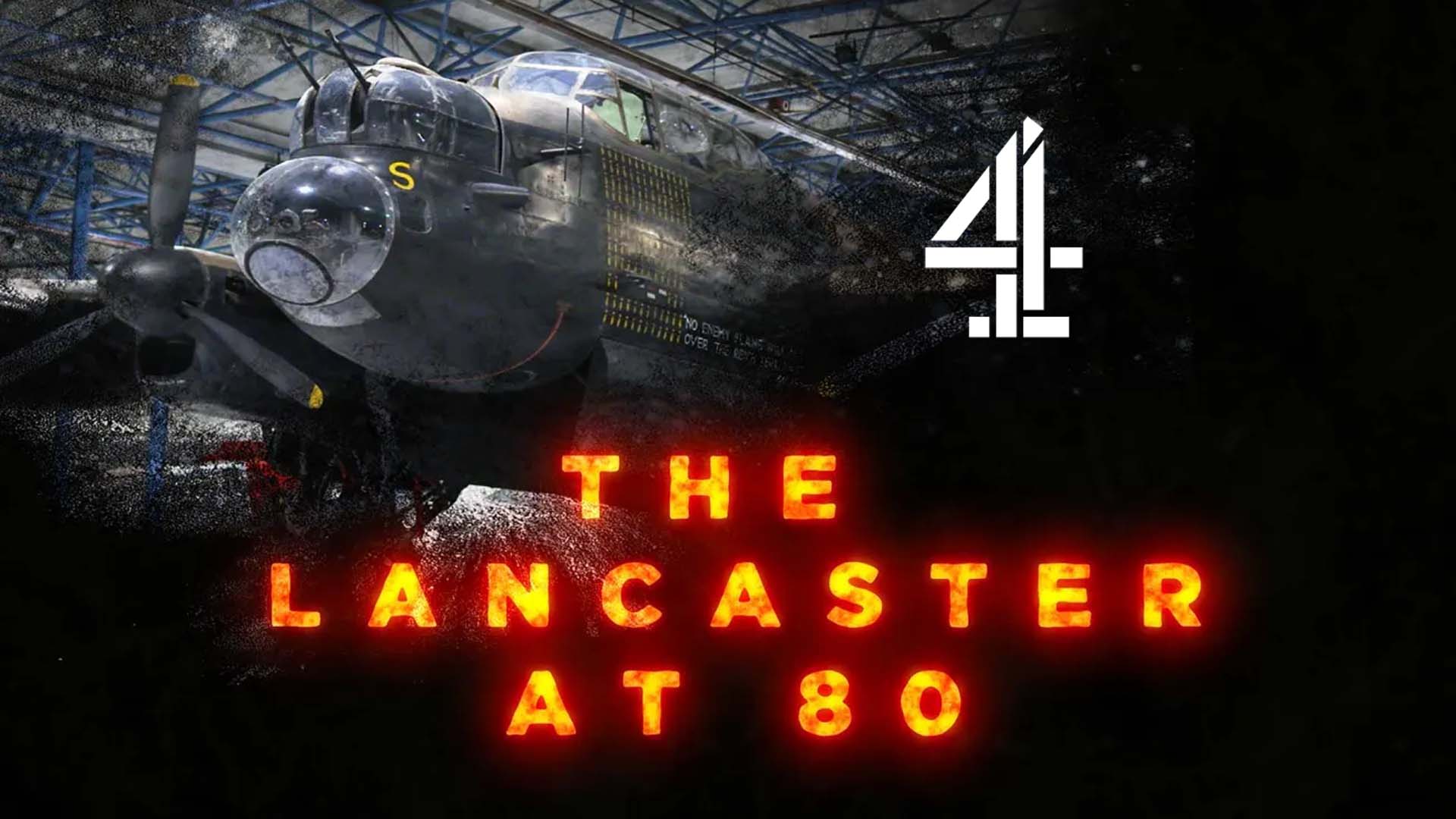 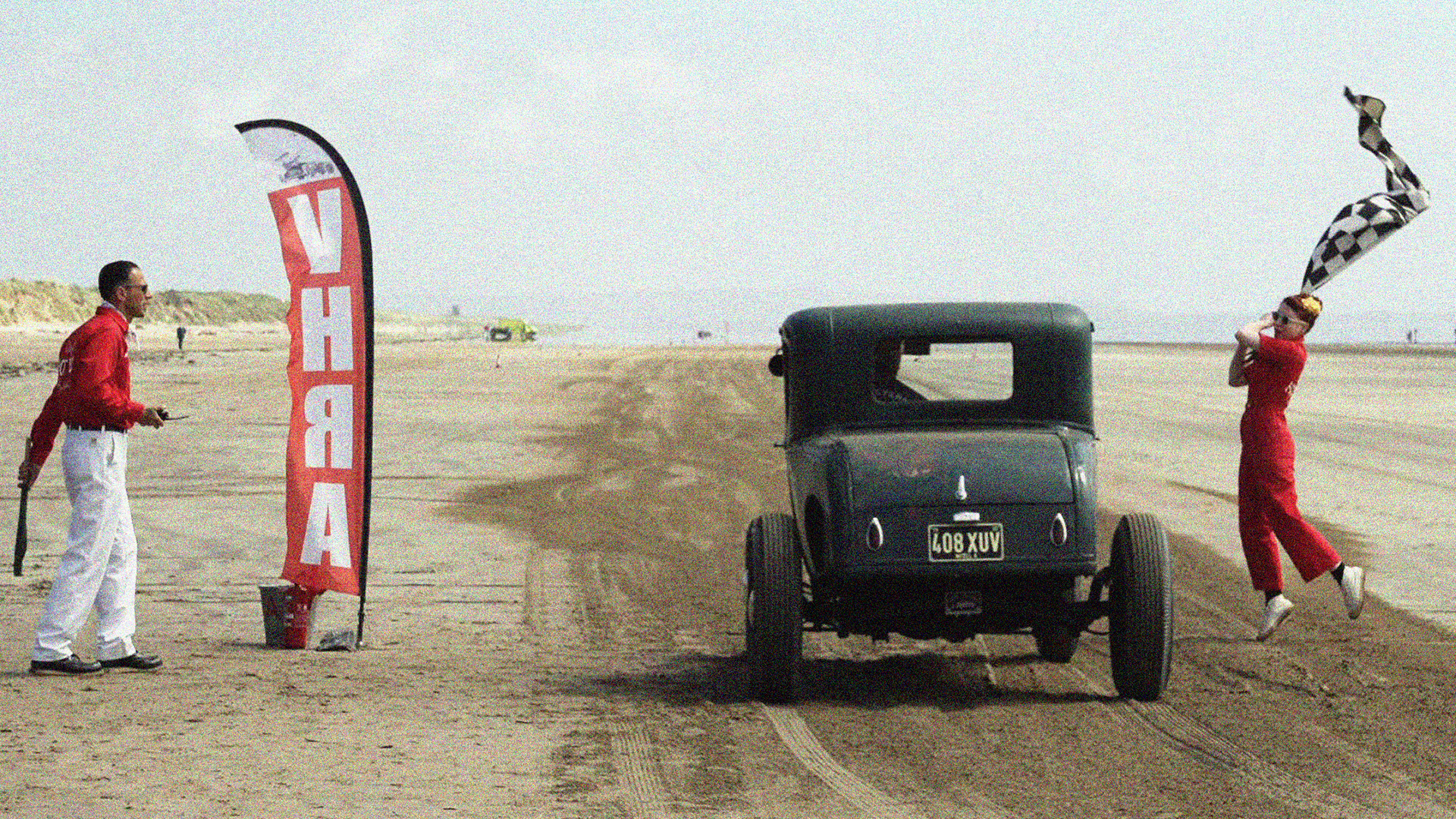 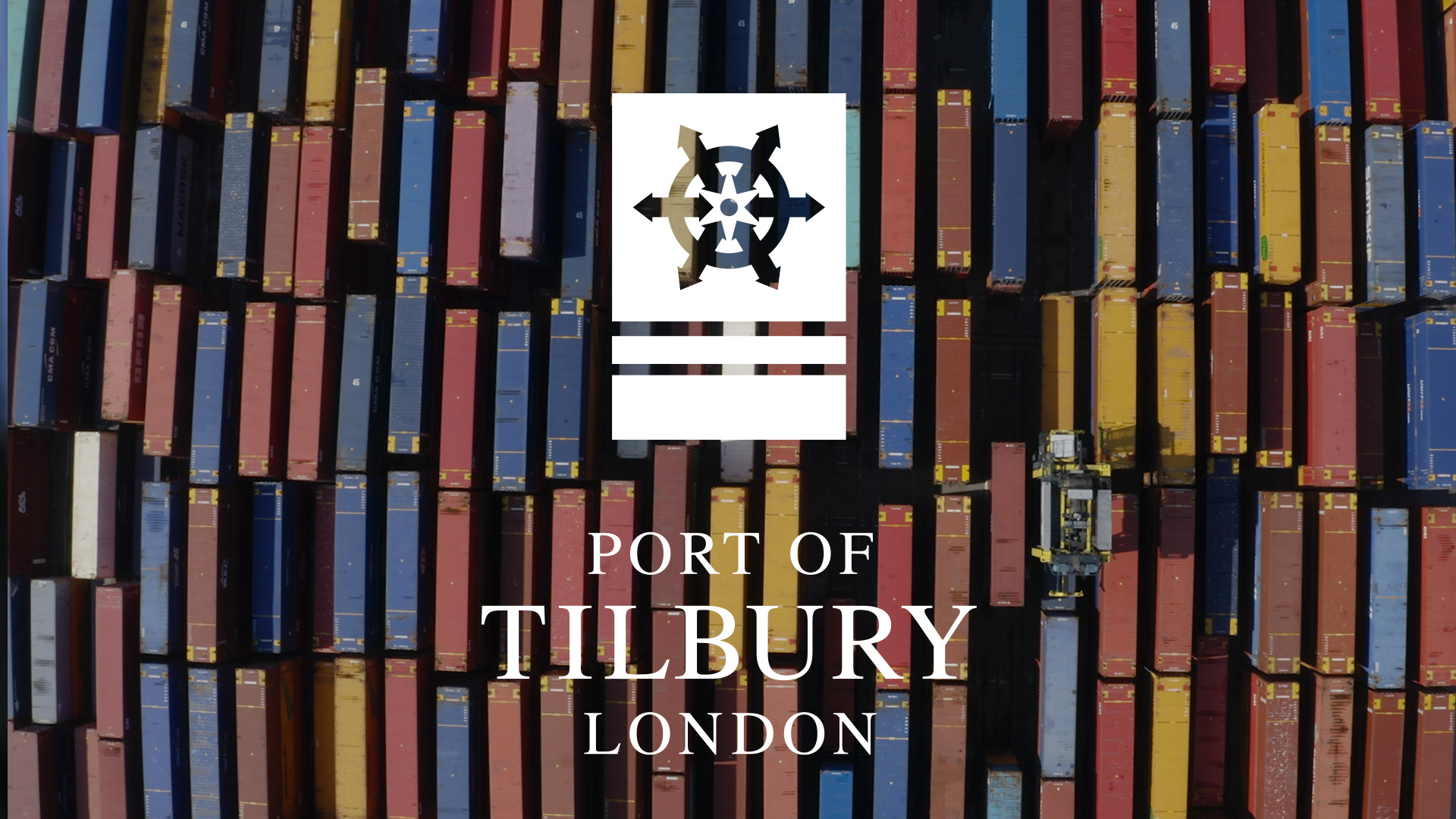 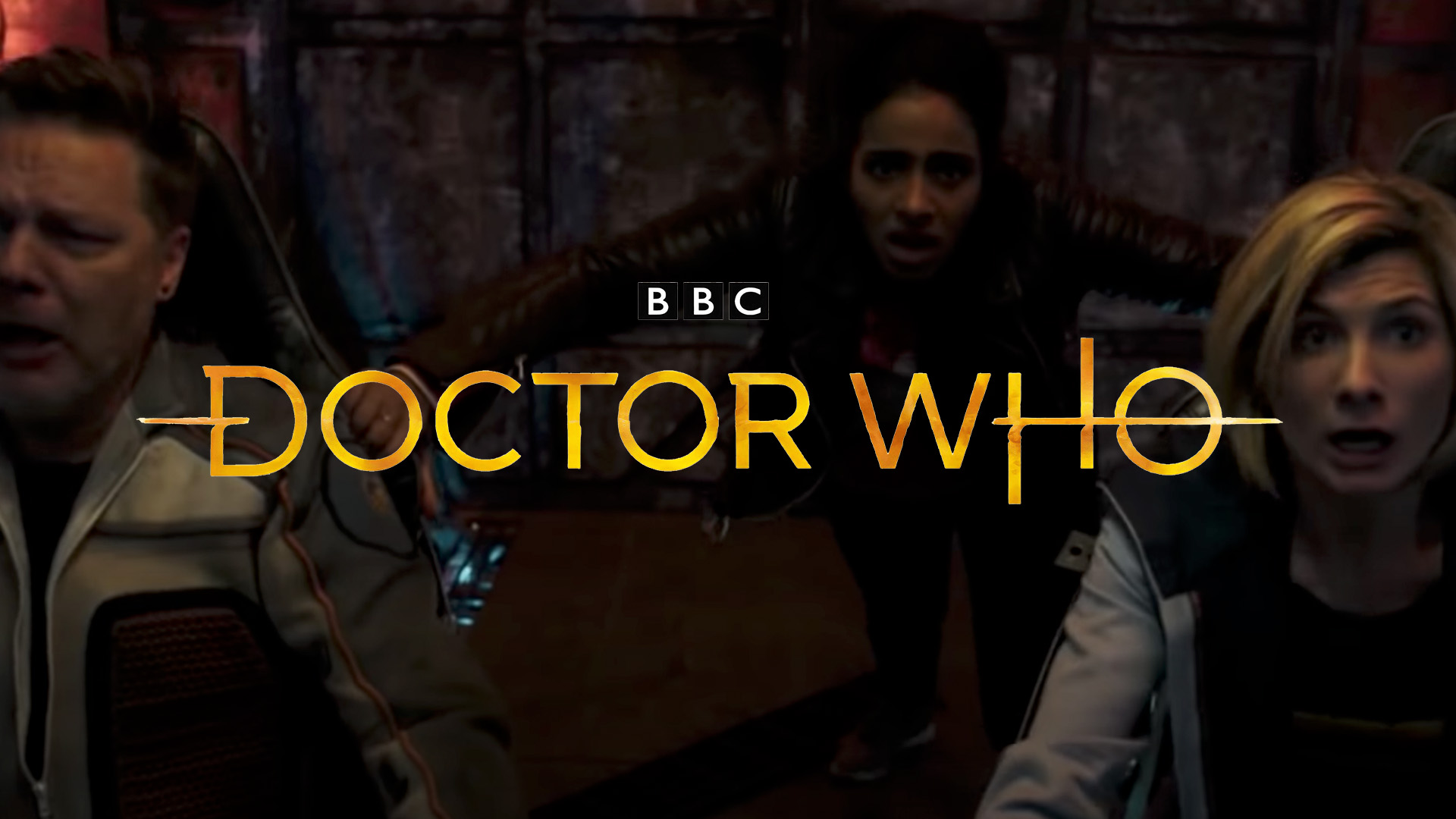