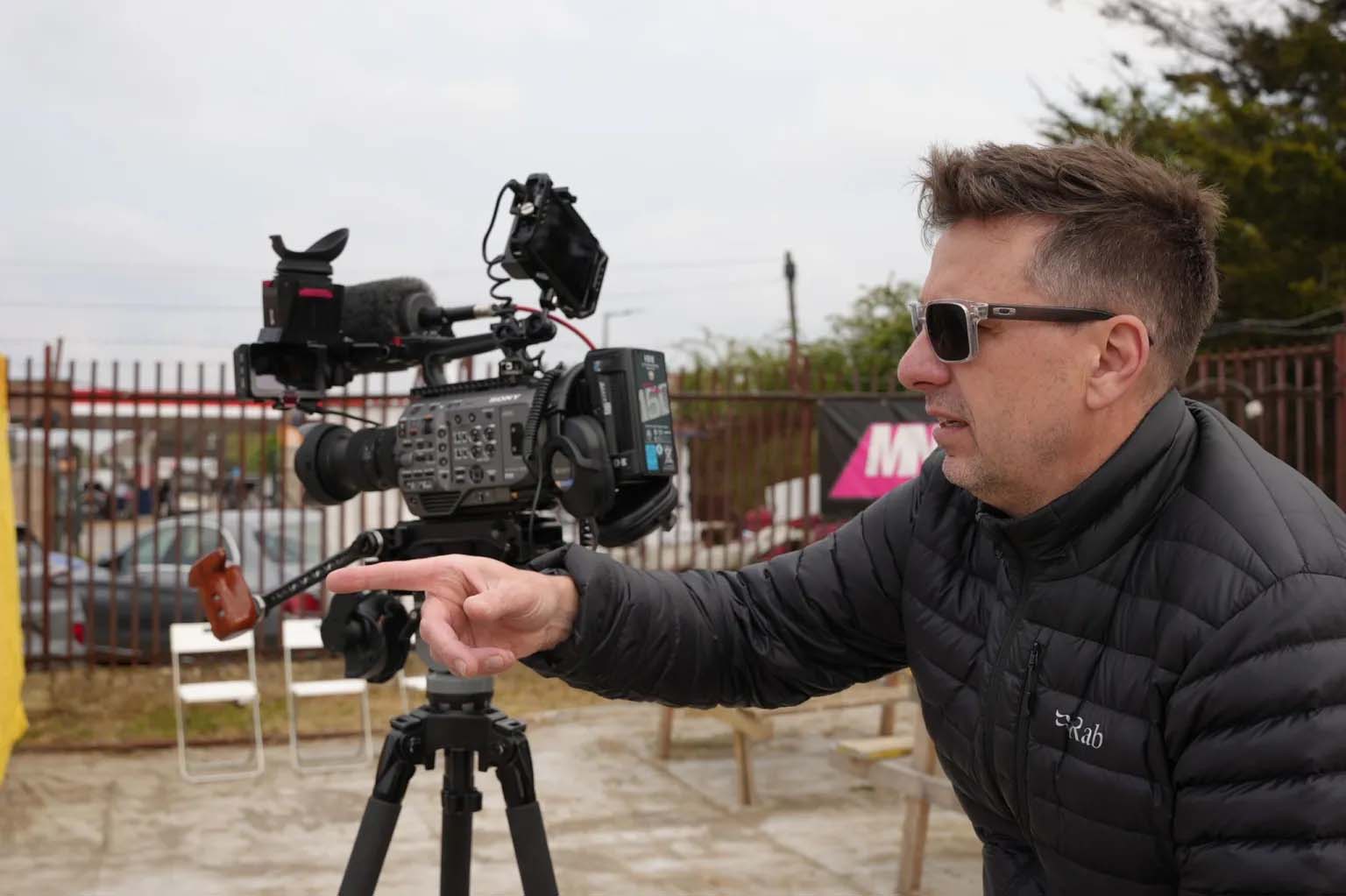 Matt Harris is a London and Essex based award winning Director of Photography and shooting producer/director specialising in high end documentary and branded content.

Matt has over thirty years experience image making as a freelance photographer and filmmaker working around the globe for blue chip companies along with production houses and TV companies in the UK, US and Europe.

Matt filmed, produced and directed the award winning cult action sports documentary "Rom Boys: 40 years of Rad" to great critical acclaim, and filmed and directed "The Lancaster at 80" for Channel 4.

A highly experienced underwater photographer and cameraman as well as a fully qualified aerial drone operator with CAA license thru 2023.

A full list is available here however Matt's main camera is the Sony FX9 with full Aputure lighting kit and audio gear..

A reel of Matts work is below.