I received my aerial drone certification (CAA PfCO) back in 2014 and have undertaken drone shoots around the world since, from deepest Africa in Rwanda to Iceland and chasing cruise ships in the Atlantic. As of 2021 this has now been updated to the CAA - Operational Authorisation - UKPDRA-01.

Currently I have a regular contract shooting footage and stills at the Port of Tilbury as they regularly change and build new facilities and new ships come and go - this is a great gig as there's literally NOTHING  cooler than filming and photographing giant bits of engineering ! 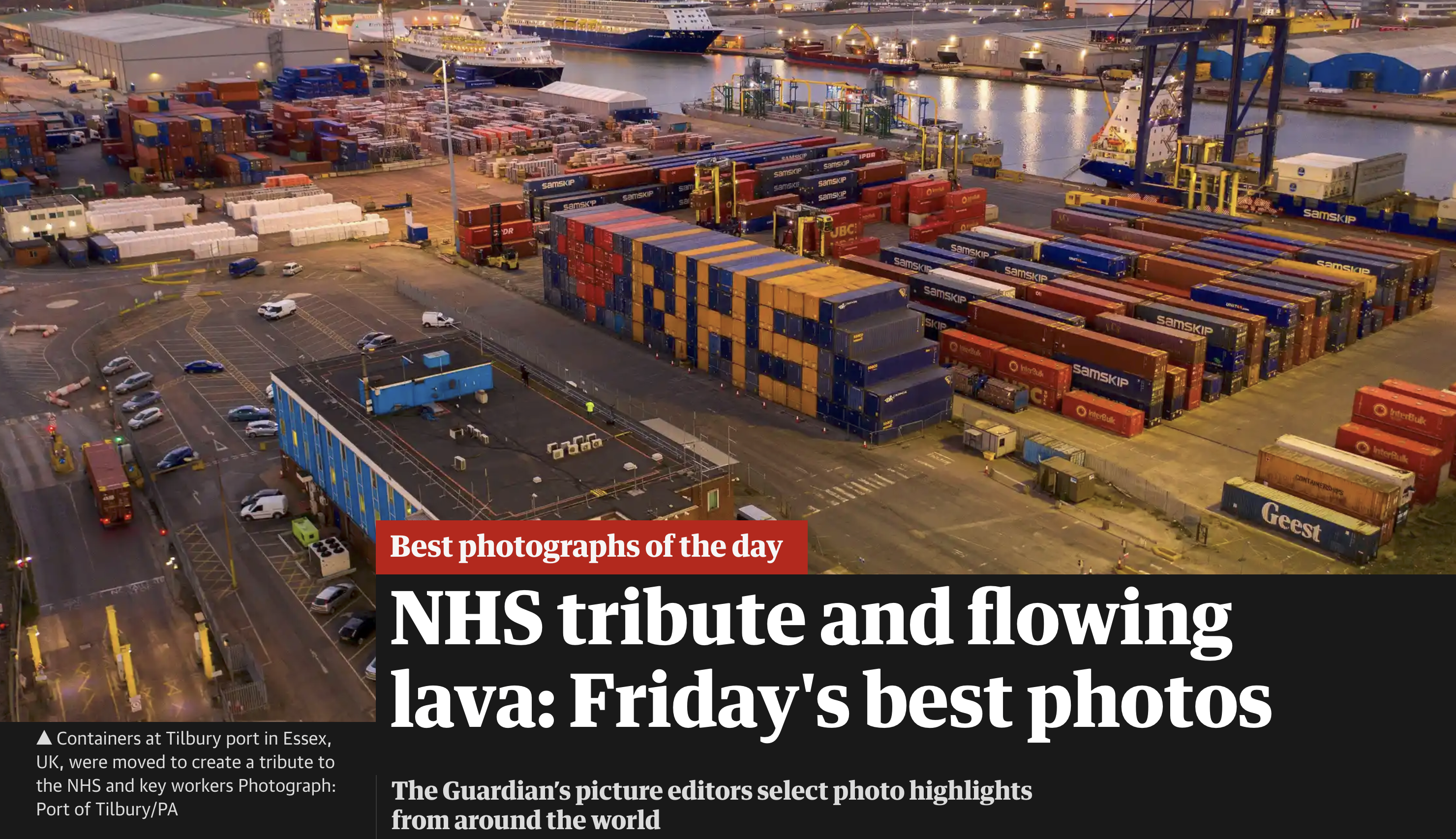 My "A"camera for this is the Mavic 3 Cine which features a 4/3 Cmos Hasselblad camera and shooting up to 5.1K in Apple Pro-Res and 4K to 120fps. It also has a zoom lens which enables you to get those really cool Tony Scott style helicopter shoots and is good up to 14x optical zoom.

I also have a Mavic 2 Pro as a back up camera which is a fantastic camera for most requirements.

A short profile of me on Wedio. https://academy.wedio.com/drone-pilot-london/

Here are just some of the clients I have conducted aerial film and photography work for over the past 7 years.